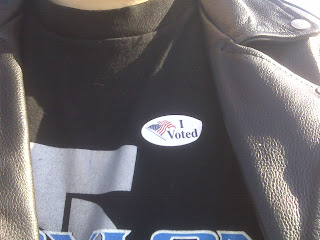 Sent via BlackBerry by AT&T

Eight years ago, I was on my way to a first date at The Phoenix when I stopped to take this photo. The sunset was breathtaking, reminding me of how beautiful life can be. I married the woman I was about to meet and I see this beauty reflected in her eyes every day.
Happy Birthday, Claud's Hamburgers! Claud Hobson opened his original burger shop on Admiral on this day in 1954. The #Tulsa classic has been a part of the Brookside neighborhood since 1965. #burger @travelok
Monument Rocks in western Kansas. #roadtrip #SunflowerState #Kansas
It's always a treat to see Ron Jones and his 1956 Chevrolet. Buck is ready for Halloween! #Route66 #Tulsa66 #Chevrolet #MufflerMan