It’s rare that I use this platform for anything but travel reports, but I do want to raise awareness for a cause that I am raising money for, as it is very close to my heart. Please do not feel obligated by any means, but I want to get the word out as best I can.

On October 7th, I will be participating in JDRF One Walk® to raise money to work towards a cure for type 1 diabetes (T1D). I do this in honor of my father, Tony Clay Martin.

In 1991, around the time of his 35th birthday, Dad received some unexpected news. After a standard checkup through his workplace, he (along with several of his peers) was told that he was a Type-1 diabetic.

If you’re not familiar, Type-1 diabetics stop producing insulin. Even with the most vigilant management, a significant portion of their day is spent with high or low blood-sugar levels which can lead to unpleasant side effects and long-term damage. Dad’s diagnosis explained his mood swings and some peculiar cravings he’d bee having for a while. Life changes had to be made immediately to manage this disease.

As a ten-year-old, I learned how to help. I learned how to manually mixed his insulin and help recognize symptoms of low blood sugar. Over the years, it just became a regular part of life…but it takes constant awareness. When Dad passed away suddenly in 2011, his kidneys were beginning to fail and other medical complications were slowly manifesting. Although we don’t know what caused his sudden death, his body had been severely taxed by diabetes. I know it was a contributing factor. 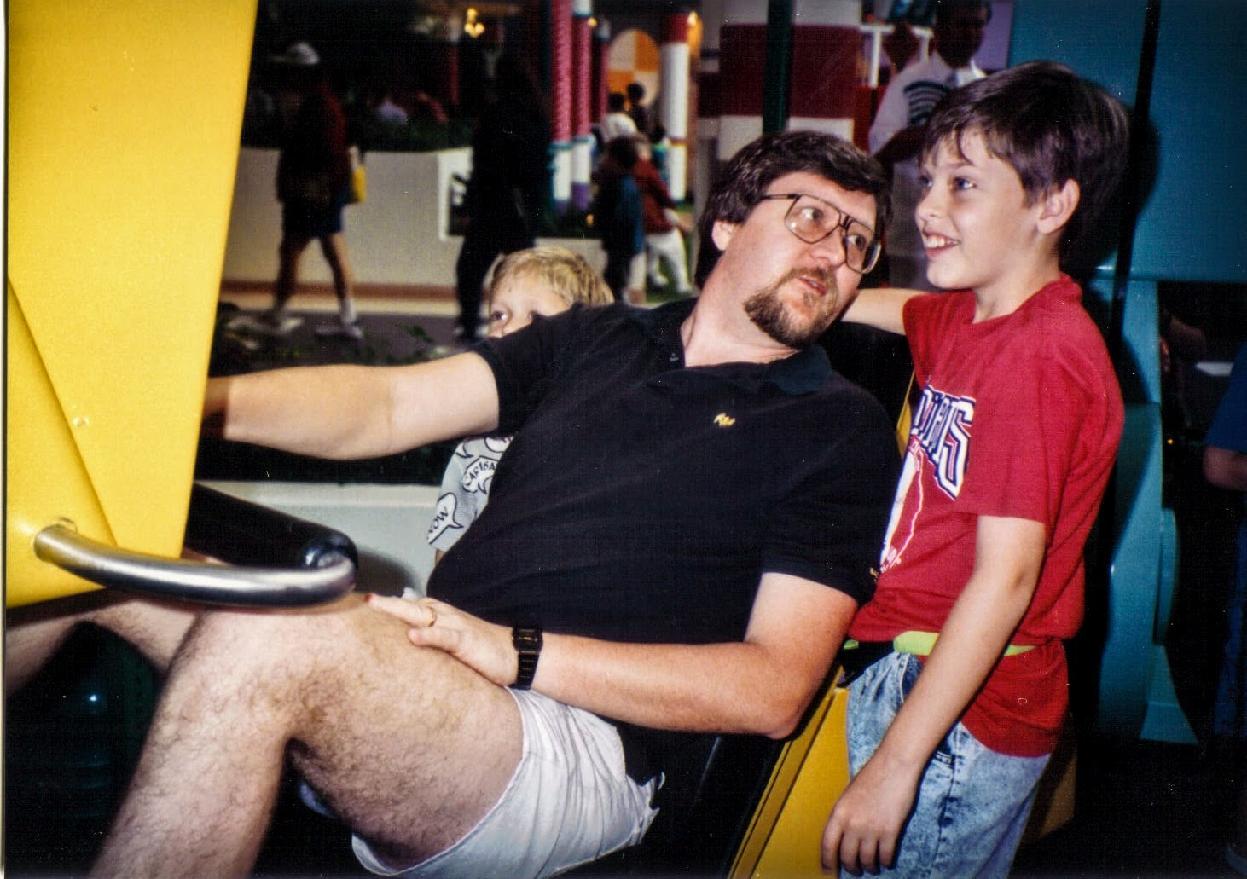 With T1D there are no days off and there is no cure…yet. I’m asking for your support for life-changing research that helps people with T1D live healthier and longer, until a cure is found.

I’ve set an ambitious goal of $1,991 to represent the year my father was diagnosed. I want T1D to be a disease that we talk about in the past tense & your support will help make that a reality. You can donate at the below link:

Thank you for reading; I’ll see you on the road!