It’s been a while since I’ve written.  I have felt the dull tendrils of grief slowly rising and wrapping around me, preparing me for an inevitable night of catharsis.  Until then, it seems little things set me off and put me into sad type moods.  It hasn’t been anything overwhelming, just slight tugs at my normally constant smile.  It’s not like things have been blah.  Far from it, actually. 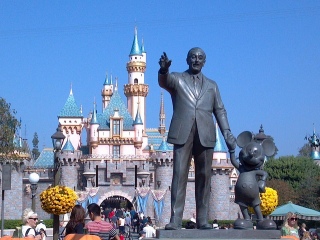 I had a wonderful time in California with my friends last month.  I went out for Blizzcon in Anaheim and even stuck around to visit Disneyland.  It had been fifteen years or so since I last visited a Disney park and the nostalgia was palpable.  Visiting as an adult was quite different, and I was even talked into riding the Matterhorn and Space Mountain.  I’m not a roller coaster fan.  It’s a testament to the persuasiveness of my companions that I buckled.  It wasn’t too bad, to their credit.

It’s hard to believe that we’re already about a week into November.  I predict the next few months will be difficult to navigate, emotionally.  Just one year ago Indi and I split for good.  December 7 will be one year since my grandmother passed, and of course January is the big one.  The holiday season, and winter in general, is traditionally worse on depression and that kind of thing.  As I noticed the leaves changing and grass going dormant, I was reminded of the many trips I took to Pawhuska last winter to settle Dad’s estate.  Highway 11 holds many pleasant memories of going to Grandma’s house and visiting family, but now it also holds the memories of funerals and lawyers.  Such is life. 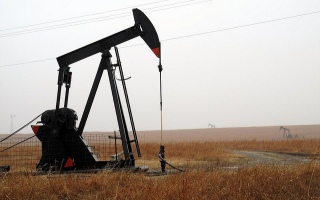 My camera took its last picture at Disney.  The lens mechanism failed and it’s pretty expensive to repair.  I’ve been looking at getting a new one and I can’t see any reason not to get the newest version of my old Canon G10.  It took great pictures and was very good to me in many countries.  Taking pictures is a therapeutic activity for me and I need to get back out and capture moments.  It brings me peace.  The newest incarnation of the Canon has an easier time with indoor pictures, too.  Thank goodness for that; it was my biggest complaint on the old model.  So much noise!

How strange is it that my brother is moving into a house with his fiance?  When did that kid grow up?  I think it’s a ruse.