The last year has been incredible for me.  I traveled thousands of miles, shared many warm moments with family and friends, and smiled so frequently that the darker times are greatly diminished in my memory.  It’s the year I decided that getting married again was something I really wanted.  It’s the year I became a homeowner again, too.  It was also the year I explored vast new stretches of Route 66, took my first portrait photos, & had my first formal showings of my work.  It’s been busy!

It’s crazy to think I’ve been in this house for the better part of a year.  I love this place, though it hasn’t been without the typical frustrations.  A/C & furnace problems, mold, floor damage, fireplace repairs, and a list of projects longer than my arm.  But it’s my home, and I am very comfortable here.  Each room is an amalgam of decor from House Martin and House Extance; in fact, our things meshed better than I could have ever hoped.  There are always wants, but my needs are taken care of.  I’ve got to get that back porch screened in, though!

DragonCon is always a big highlight.  My fourth Con turned out to be the best one yet, as I felt more comfortable on my own than in any prior year.  It’s great to meet up with old friends and revel in the geeky passions of so many people at the same time.  It seems like it gets busier every year (probably because it DOES get busier every year!) but this year I didn’t have a moment

of “maybe this is the last time I’m coming” meltdown.  I know part of that came from knowing I’d developed a solid Con Family.  In the past, I’ve struggled with feeling torn between the friends I came to the Con with and those that I met up with during the event.  This year, I just let that go and enjoyed myself. As always, there were friends I missed and new friends made.  It was also a treat getting to play with a fancy DSLR camera for part of the Con!  I’m really eager to introduce Samantha to this world in 2015.

2014 was my most active year of photography since I returned from my international travels.  In March, I drove to St. Louis to see Arcade Fire in concert.  It was a great show and a lovely weekend, and it was also the first time I specifically explored Route 66 outside of my home state.  That experience sparked my focus on the Mother Road for the rest of the year, and is part of the reason I decided to go on a spontaneous 1300 mile trip in July to Albuquerque.  Sam and I spent a three day weekend in ABQ and Santa Fe, having the kind of mini-vacation I’d always dreamed of.  I took countless day trips in Oklahoma to see small towns and old bridges.  The Mustang has held up very well; it’s about to roll 130,000 miles and purrs just as nicely as it did the day I slid behind the wheel as her new owner.  Samantha has eagerly joined me on my excursions, happy to share in my passions. 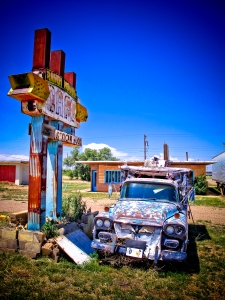 My biggest growth over the last twelve months is definitely around confidence in my photography.  I had a showing at Lot 6, a local art bar, as well as a booth at the Indie Emporium show & a ‘Meet the Artist’ trunk show at my favorite local shop downtown.  In December, I printed my largest prints yet for display at a local salon.  It was great to share my work in these venues and talk about my experiences with people that had personal ties to the places I’d visited.  That’s been my favorite part, actually.  I am energized when I hear things like, “I used to drive over that bridge every day,” or “My grandmother took me to see movies at that theater.”  I had a lot of conversations with people who had unlocked old memories with a photo I’d taken…and I relished sharing in that re-discovery.  I’m eager to see how things develop over the NEXT twelve months.

Were there hardships this past year?  Yes.  Do they weigh on me as I greet the new year?  No, not really.  I wish I could call my father and tell him about all the amazing things I’ve seen this year and learn from him; this month he’ll have been gone for four years.  It doesn’t hurt like it used to, but I still think about him every day.  Work isn’t always sunshine and roses, but no job ever is.  I feel more confident there than I have in a while, and I’m learning more every day.

I can say without hesitation that I am happy.  I get to marry the love of my life in October, which will be here before I know it.  My work is now on display publicly, with more options to come.  My list of travel destinations, both local and distant, keeps growing even as I cross places off.  Not only will I enjoy the coming year, but the coming mileage as well. 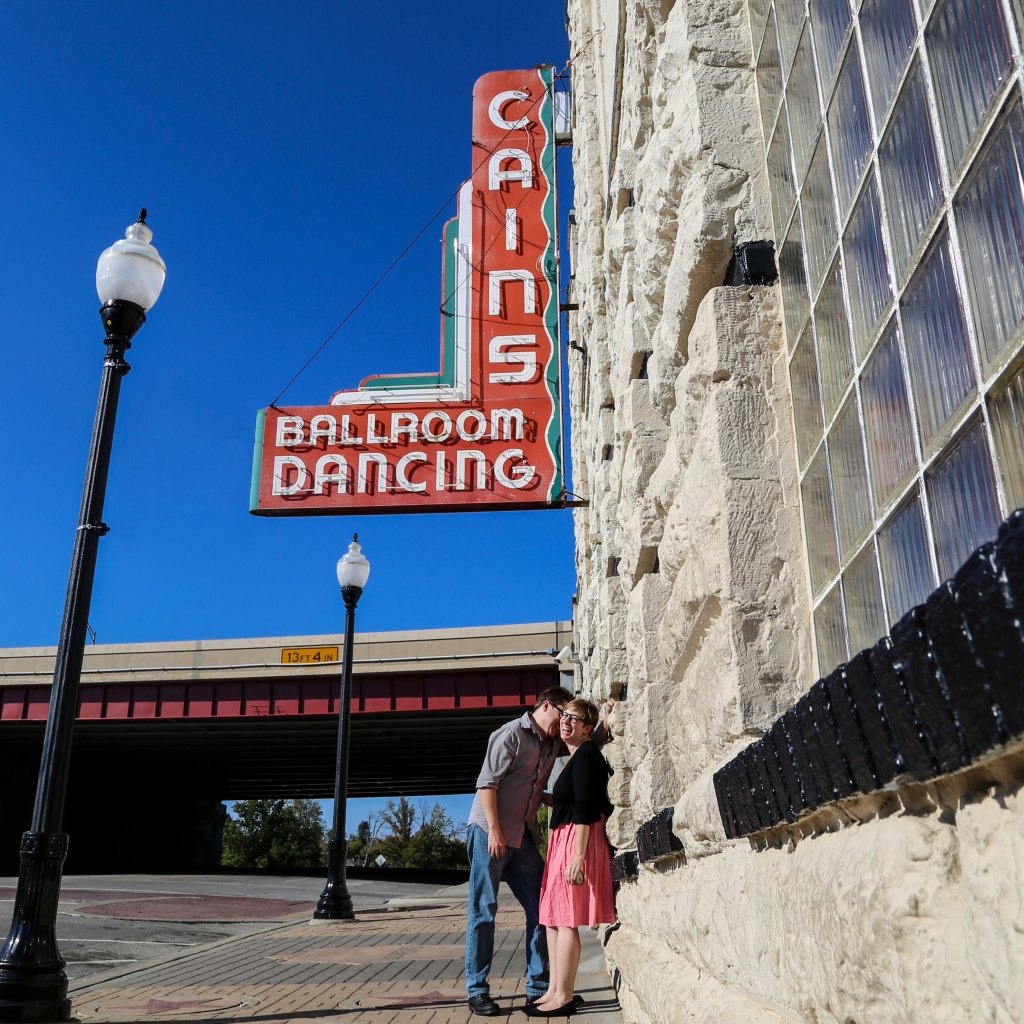